31 years of quiet alienation… For three decades, the suburbs of Chernobyl have become empty. It was this date that forever changed the lives of almost 200,000 Ukrainians. It was then; 31 years ago Chernobyl became the most terrible ecological catastrophe in the world.

The explosion that stopped the time…

The first consequences of radiation exploration world felt right away. The total area of radiation exploration was more than 160 thousand square kilometers. At one time, these were the prosperous territories of Ukraine, Russia and Belarus…. All farmlands were eliminated. 186 settlements were evicted. 130 thousand people have lost their home forever. The 30-kilometer zone around the Chernobyl nuclear power plant was wound with barbed wire and acquired a new name – “Exclusion zone”. 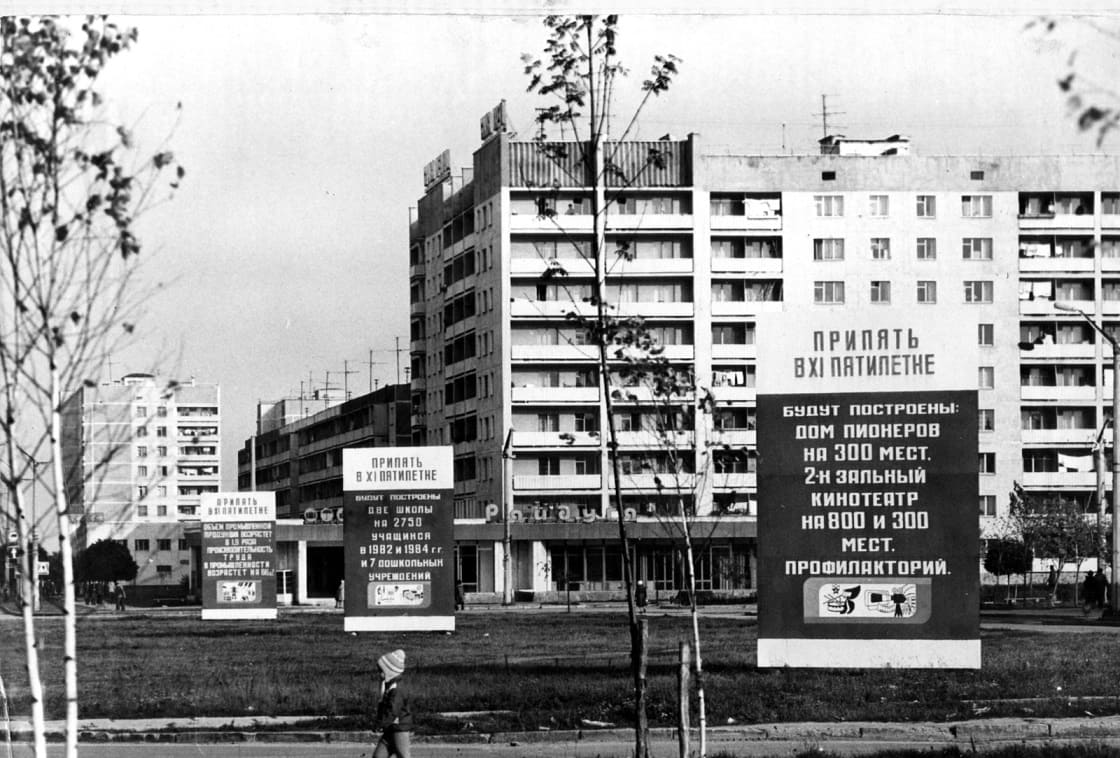 What has changed after 31 years in Chernobyl?

Today, the former “atom city” suddenly turned into a “Ukrainian Disneyland”, where clips and movies are filmed. Many famous film directors and singers came to Chernobyl to please their fans with unusual places for filming.

In the autumn all world media hustled around the new Arch, which preserved the 4th reactor for the next 100 years. Its dimensions are 110 meters in height, 165 meters in length and 260 meters in width with a weight of 36,000 tons. It has already been called a new miracle of the world!

For 31 years Chernobyl resembles an old film, which in those days has not yet been shown, but now successfully acquires a lot of viewers, especially tourists. Statistics depicts the real situation only in 2016 the exclusion zone was visited by 36 781 people from 93 countries!

The wildlife there has changed a lot, and many say that these are consequences not of the radiation itself, but of the absence of man. Among animals that attract tourists; first place belongs to Chernobyl catfish, which grow up to 2 meters long. Tourists happened to see real giant mushrooms!

Our company is trying to show its customers all this nature, its changes, show its history together with interesting facts that cannot be found anywhere. For 7 years of experience, we managed to gather the real team of professionals who are ready to take you to the exclusion zone, following the legal and safe routes.

Chernobyl is a city where time has stopped … Not at will, but thanks to a splinter from the explosion of its own nuclear power plant. It was the heart of this beautiful city, and this heart stopped instantly.

Millions of people around the world today will pay tribute to the Liquidators. The Go2chernobyl.com team also bows their heads to THOSE WHO SAVED THE WORLD.

Go2chernobyl.com team invites everyone to visit the places of glory of the hero-liquidators.