Certificates
Tours Cernobyl Zone >> Myths about the exclusion zone: the truth and speculation

Myths about the exclusion zone: the truth and speculation 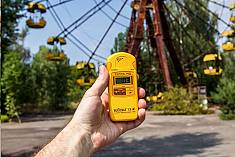 Probably excursions to the Zone would not have disturbed the consciousness of   extremes   if there were not so many legends about it.

Mutant    beasts. The   risk   of "pick up" radiation.  Getting   into   the zone of thoughts    zombie.  The   giants   of catfishes  can swallow a person. What is this myth and what is reality? We checked on ourselves and are ready to tell you.

Myth 1. “If  you  go there you receive such a dose of radiation  you will bring a whole bunch of sores with a bonus.”

Yes, it was so. In  the first months after the accident. Machines coming from the affected area, took on their wheels a huge amount of radioactive substances, so each of them passed a special sanitation. Residents of outgoing regions were recommended to take with them a minimum of things.

Can I go to Chernobyl now?  Now the radiation level in the  Chernobyl is 30-50 microns (these are the limits of the norm). In  Pripyat, the figure rises to 257  mR / hr which is about 18 times more than the city norm. That is, for an hour in Pripyat, visitors receive the same dose of radiation as for 18 hours spent in the metropolis. 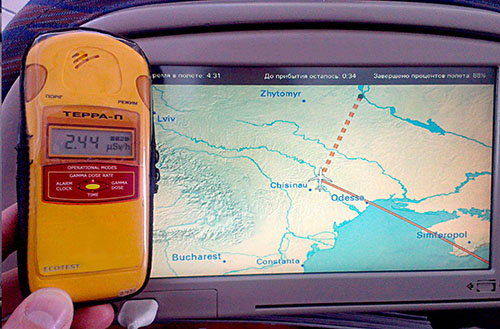 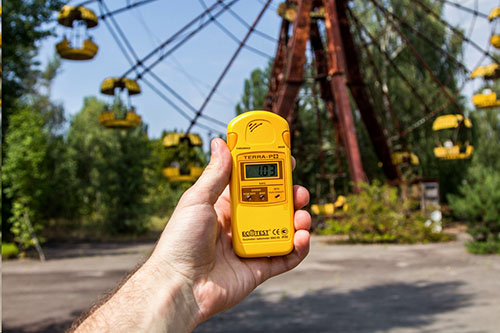 The zone is gradually cleared. 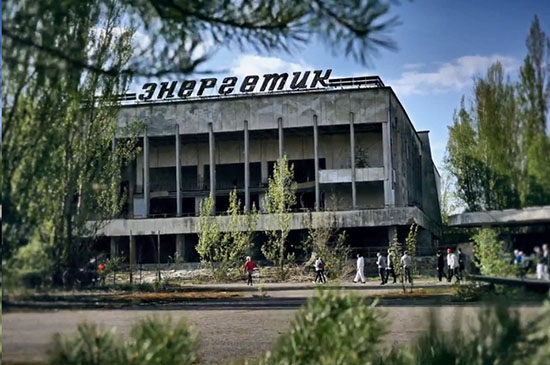 Myth 2. The Chernobyl zone is deserted and uninhabited, and now it will always be so

This  myth  is pawned in us from school desks. And in fact, Chernobyl, what is it now?

And to return home to the Zone in the first year people began after the accident: by the end of 1986. about 1200 people returned. According to the data of 2017, the figure was reduced to 84. However, whether it is worth believing such statements is a big question. Recently the  territory  has become free from urbanization and  has attracted more and more modern self-settlers.

Well, we can not ignore the tourists. Every year the popularity of excursions increases and people with cameras from different parts of the world become an integral part of local landscapes. By the way, children under 18 are not allowed into the Zone, keep in mind.

The central square of the Pripyat town 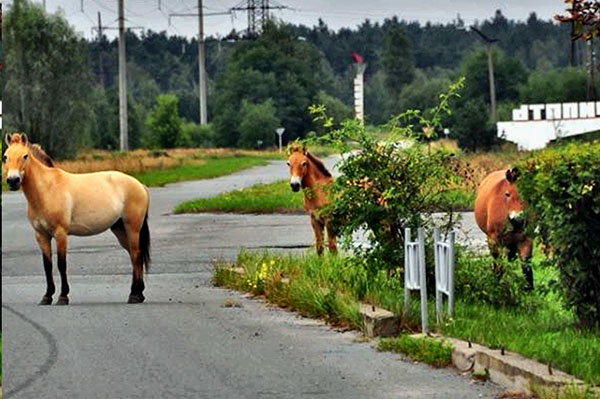 Aggressive wild animals, giant plants.  Of course  we do not undertake to judge all 250 sq. Km, but what we saw ... will upset many. We will not frighten you with non-existent monsters we will leave horror films for stalkers. Of course, animals of Chernobyl have health problems given the increased radioactivity of the soil, but it is extremely difficult to meet monsters worthy of Spielberg’s subjects. Well, except that the giants of catfishes t of the cooling pond near the Chernobyl NPP itself.

It may sound strange  but the  accident in 1986  to some extent played into the hands of the local ecosystem. The man is gone the population of wild animals has increased. Environmentalists are thinking about the fact that it is here to restore the population of Ukrainian bisons.

Przewalski's horses not far from the Red Forest. 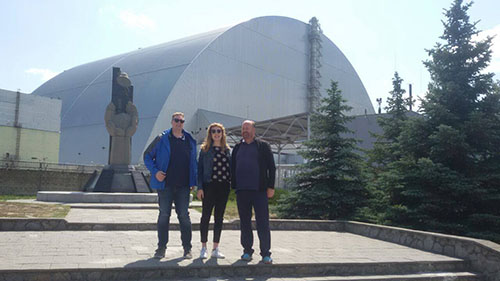 Despite the fact that a nuclear power plant is an object of increased risk, no one restricts access to it.

The 4th power unit hidden under the Sarcophagus our tourists can see from  the viewing platform at arm's length - 150 meters from themselves.

Contrary to another common myth, the Chernobyl nuclear power plant did not stop its work in 1986. The surviving reactors only suspended their activities. But in September 1986 p. The 1st unit was launched  in November and December the 2nd and 3rd, respectively.

By the way, did you know that the station was not finally stopped after the accident? It stopped producing energy only at the end of 2000. Half a world watched the live broadcast from the Chernobyl NPP on December 5. 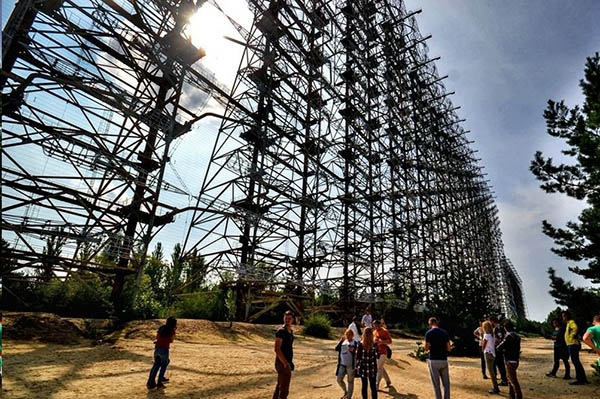 Myth 5. The secret object "Chernobyl-2" is the center for managing thoughts.

Indeed, such an idea went around the world for many years, because no one could explain the purpose of the giant radars (they were and remain unique in their own way) and the nasty sound of the “Russian woodpecker” on all radio frequencies in the world.

It was from a lack of information that the version about a new type of weapons of mass destruction that the USSR is experiencing was born. In fact, the task of the complex consisted in the early tracking of the launch of ballistic missiles at very long distances (from 900 to 3,000 km). 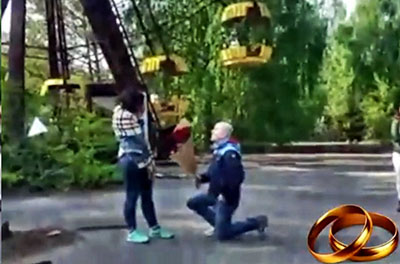 Myth 6. The zone became “canned” after the tragedy and now everything is the same as 30 years ago.

Fortunately or unfortunately, it is not.

Some territories like Chernobyl, are being revived and look quite civilized.

Backwards the Pripyat is  absorbed by nature. Anyway everything is changing only in different directions.

And the marauders  tried. Literally everything was taken from apartments and office buildings - from personal things to batteries.

But the fact that the zone is changing every year is a fact. Today it can serve as a place for rather unexpected events. For example, American Philip Grossman during a trip to Chernobyl made a marriage proposal to his beloved. 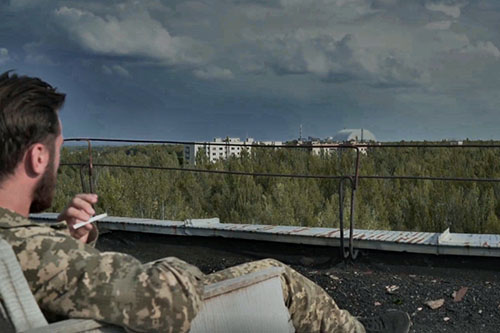 We can not say about the fables that come up with stalkers. They say that alcohol saves from radiation, so you need to “roll” well before the trip. And on Pripyat are walking ghosts and a variety of otherworldly entities, causing an accident and accumulated here negative energy.

The “devices” of stalkers now and then “fix” unidentified luminous objects or a suspicious kind of movement, rustling, and so on.

In fact, this is nothing more than beautiful legends. And having organized more than a dozen trips to the exclusion zone we can say with confidence that it is by no means such legends that it hitches up to the living ...

Check it yourself right now!