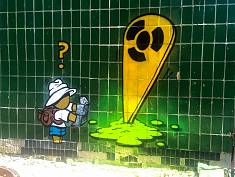 More than 30 years have passed since the explosion at the Chernobyl nuclear power plant, but many people still have a lot of questions associated with this incident. In this article we will try to answer the most popular of them, so in the next 2 minutes you will find a lot of interesting things for yourself.

Why did it happen?

Probably, many people are interested in what caused the explosion. Well, there is still no single version of what happened. Some blame the staff and management of the station, who showed negligence and disregarded safety rules, while others blame the designers and builders, saying they violated quality standards. And according to some versions, the explosion was caused by the local earthquake and terrorist act. In any case nothing can be changed and time will not come back. All we have to do is to live and remember ... those who, risking their lives, saved the whole world.

How was the evacuation proceeded?

According to one of the liquidators, Vladimir Yatsenko, at the moment of the explosion the devices started to go so high that the staff decided that it was a malfunction. And after a while the same devices stopped working at all, so it was difficult to determine the exact level of radiation. Thus, the evacuation began only after 24 hours, when rumors about the incident were widely spread.

The process of moving people out was very fast. As soon as evacuation was announced on the radio, citizens immediately went to the buses. It was forbidden to take any things with them, so many people got on the buses in their own clothes. To avoid panic, the government said that all evacuees would return home in three days, but time showed that most residents would never see their home walls again.

The bus route was built on the basis of already received data on radiation pollution. In the first days after the explosion the 10 km zone was evacuated, and in the following days - all settlements within 30 km.

How was the liquidation of the consequences?

A total of about 600,000 people were involved in the elimination of the consequences. It is clear that firefighters, servicemen and station personnel received the highest doses of radiation. The main goals of the liquidation work were the localization of the accident and the construction of the Shelter facility.

The works were carried out in the zone of high radiation background, that's why there were used special technical devices and mechanisms, allowing to carry out necessary operations remotely. And where the direct presence of a person was required, there were used protective devices.

It is almost impossible to give the exact number of victims of the explosion, but the World Health Organization estimates that the total number of deaths and those who may die in the future is about 4 thousand people.

Are people living in Chernobyl now?

Yes, but it is mainly the station staff, who work here on a rotational basis. Besides, there are successfully functioning stores, hotels, cafes and other establishments. Are there any indigenous people here? Again, yes! They are also called "self-settlers". The fact is that originally evacuated residents built housing within 100-150 km from the nuclear power plant. However, the houses were erected in a hurry, and the land in the neighborhood was not productive. Many residents did not like it, so they decided to return to their native land. Now there are up to 106 self-settlers on the territory of the Chernobyl zone. 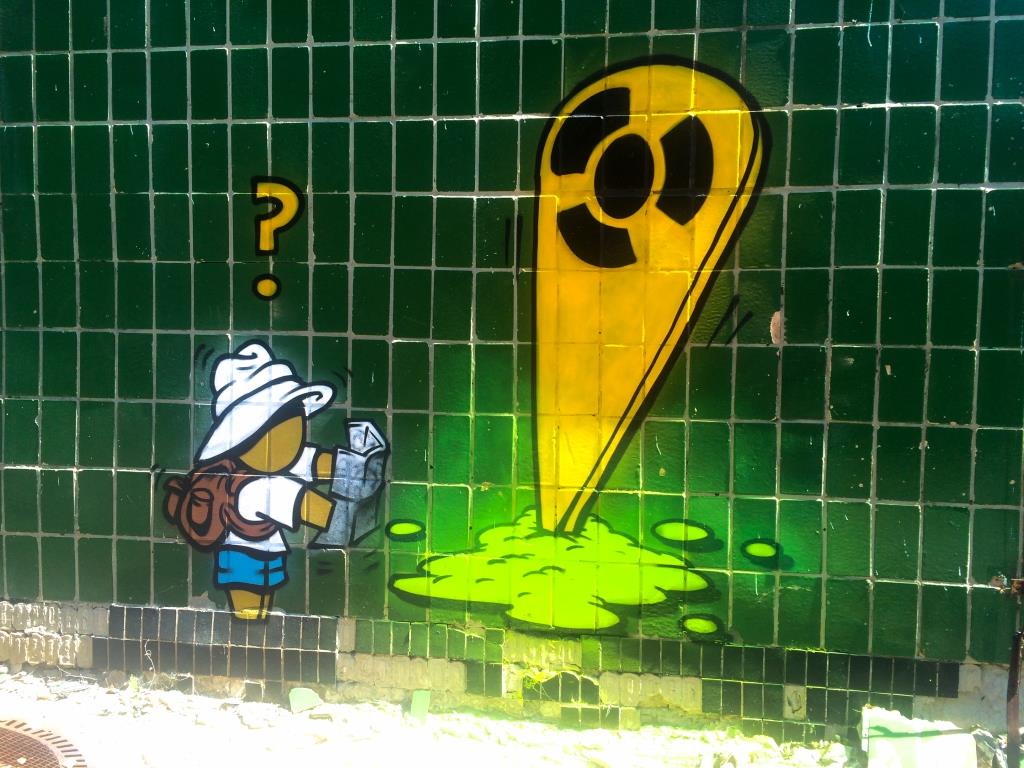 Is the " Shelter " reliable?

A "sarcophagus" is a protective structure that covers the entire fourth power unit and prevents radiation from spreading. It was built in 206 days, and more than 400 thousand tons of concrete and about 7 thousand tons of metal were spent on its construction. For better safety, another protective structure was erected over the "sarcophagus" - a confinement. The new facility is 110 m high, 257 m wide and 165 m long. The weight of the structure exceeds 36 thousand tons and the cost reaches the mark of 2.15 billion Euro. The confinement was built in close cooperation with international partners and put into operation in 2019. Thanks to the impressive technical characteristics, the protective shell will reliably retain the radiation for 100 years..

Did the cases of genetic mutations happen?

This question is probably of interest to anyone who has ever heard of an explosion at the Chernobyl nuclear power plant. Of course, incomprehensible creatures of giant size and with several heads are not here, and never will be. This is just a fiction and a work of fiction. The only thing that deserves attention is the so-called Red Forest, which took a huge dose of radiation and was colored brown.

Another "anomaly" is called a huge catfish, which swims like logs in a cooling pond. For sure, you have seen thousands of videos and articles about them, which say that this is all a consequence of radiation. However, every fisherman knows that in favorable conditions catfishes can grow to 3 meters in length, and there is no anomaly.

Absolutely safe! Moreover, scientists agree that this city has long since ceased to be dangerous. In addition to the workers of the station and self-settlers, crowds of tourists walk here every day, and a huge part of them are foreigners. For more than 10 years, here are organized tours of the most famous and secret places of the forbidden zone, so anyone can touch the history and become part of it. Besides such popular objects as DUGA-1 radar station, Red Forest, cooling towers, catfish pond and many other places, you can observe a unique phenomenon here - the struggle of nature and civilization. Believe me, you will not see such a thing anywhere.

The most pleasant thing is that anyone can visit the forbidden zone.  Will you be irradiated?  - Yes! However, its level will be even lower than for an ordinary flight on the route Ukraine-Turkey.

An ideal option to get answers to your questions and visit the Exclusion Zone on your own is to order a tour from a proven qualified organizer who will take care of all organizational issues. All you need to do is to bring your passport and closed clothes.

Tomorrow you will discover all the secrets of the Exclusion Zone. Everything is in your hands.

Leave your application on the website of the verified organizer https://go2chernobyl.com/ right now!