Certificates
Tours Cernobyl Zone >> The Duga radar station in Chernobyl is included in the State Register of immovable monuments of Ukraine.

The Duga radar station in Chernobyl is included in the State Register of immovable monuments of Ukraine. 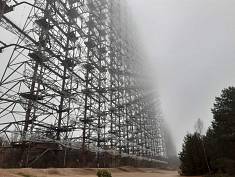 The Duga radar station in Chernobyl is included in the State Register of immovable monuments of Ukraine. The relevant decision was made at a government meeting.

This was announced in a telegram by the minister of culture and Information Policy Alexander Tkachenko.

According to him, the" arc " was added to the register to save it.

"Unfortunately, over time, objects located in the Chernobyl zone are gradually being destroyed. If no action is taken, the zone will become empty over the years. This should not be allowed, because our heritage is not only the area around the power plant. But also buildings located on its territory," Tkachenko said. 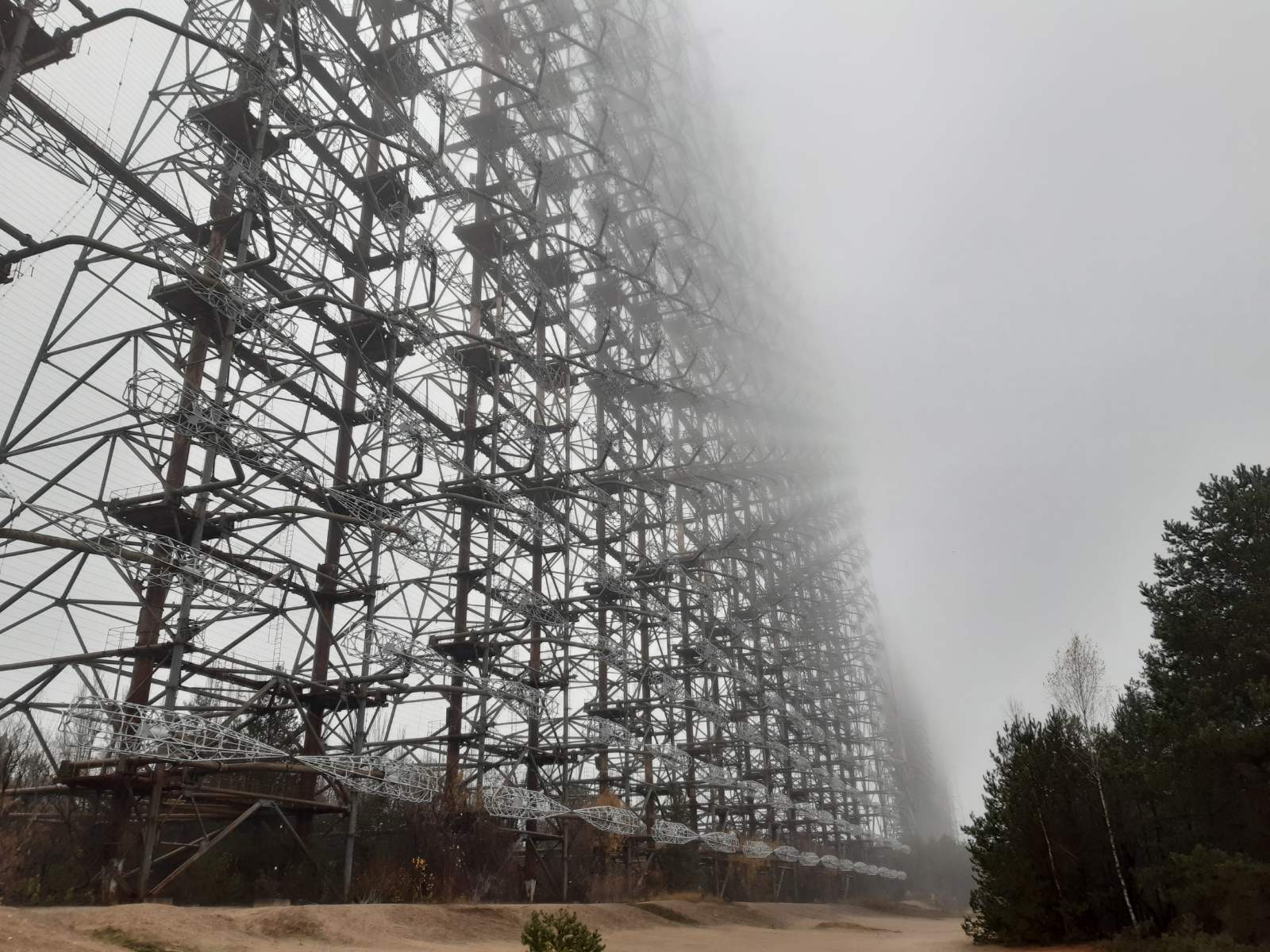 He added that the ministry is working on adding other objects to the Register of immovable monuments.

"Although the arc itself was exposed to radioactive contamination as a result of the Chernobyl disaster, the object is one of the business cards of the zone and its symbol. In addition, this decision will strengthen Ukraine's chances of including the Chernobyl zone in UNESCO as a whole," the minister added.

The radar near Chernobyl was stopped in 1986 after the Chernobyl disaster. It made it possible to track high-flying targets at a distance of 900 to 3000 kilometers in the circumpolar zone.