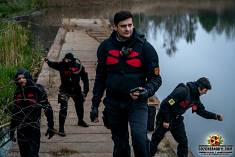 S.T.A.L.K.E.R. Characters in Chernobyl Exclusion Zone. What will happen next?

In November 14, an anomalous cluster of characters from the world-famous game S.T.A.L.K.E.R. were noticed in Chernobyl exclusion zone. Why did they appear there during the day and what awaits Exclusion Zone in the near future?

In November 14, with Administration and local Chernobyl exclusion zone Authorities support, go2chernobyl.com team tested a new training & tactical route in the form od characters from the world-famous game S.T.A.L.K.E.R. with representatives from all over Ukraine airsoft clubs members.

“Despite the difficulties associated with the non-standard format, it became clear that this was the beginning of something grandiose.

In 2022 spring Go2Chernobyl team is preparing to launch an unprecedented project based on a new route, tentatively titled "Training and Tactical", says Dmitry Korytko, founder of the go2chernobyl.com project.

Concept was developed with the assistance of the Kyiv Airsoft Federation, the Association of Afghanistan Veterans and Participants in the ATO combat operations, the "Harmont" strikeball - stalker club, as well as the "Sichova Varta" Public Organization and other specialized specialists in organizing tactical training field. 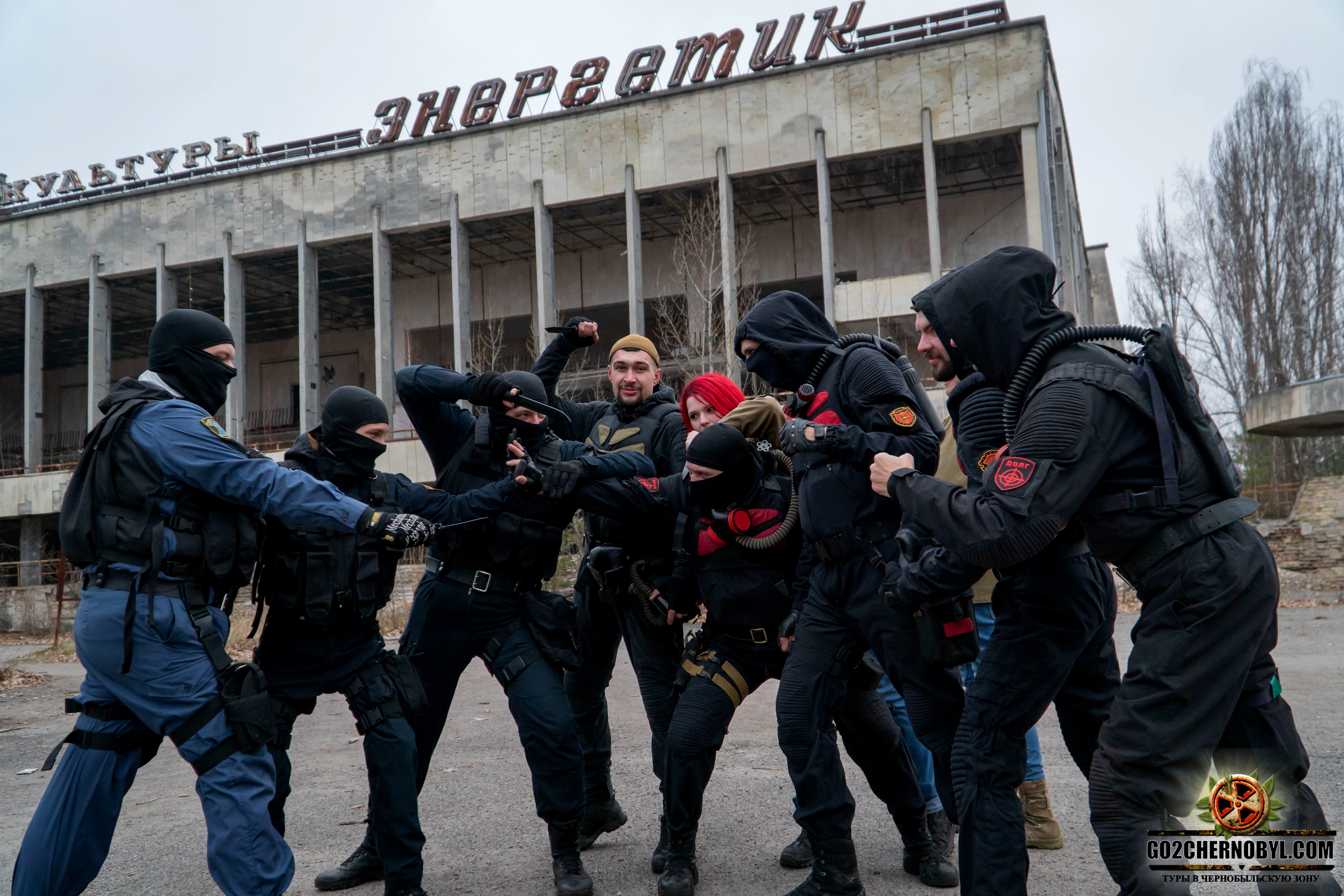 Project is based on tactical training format, during which it is implied use only specialized safe equipment, airsoft drives that simulate weapons but do not require special permission. This equipment is completely safe for humans and the environment. For example, the the BIO bullets are made using special technology from biodegradable materials, without paint or other synthetic fillers.

Electronic equipment and licensed software "Compass", developed specifically for such events, make stalker real life game route map not traumatic. Participants' approach to buildings and other infrastructure facilities in an emergency state will be excluded because they will be designated in the rules and navigation of the software as “anomalous” and approaching them will mean “game death”. 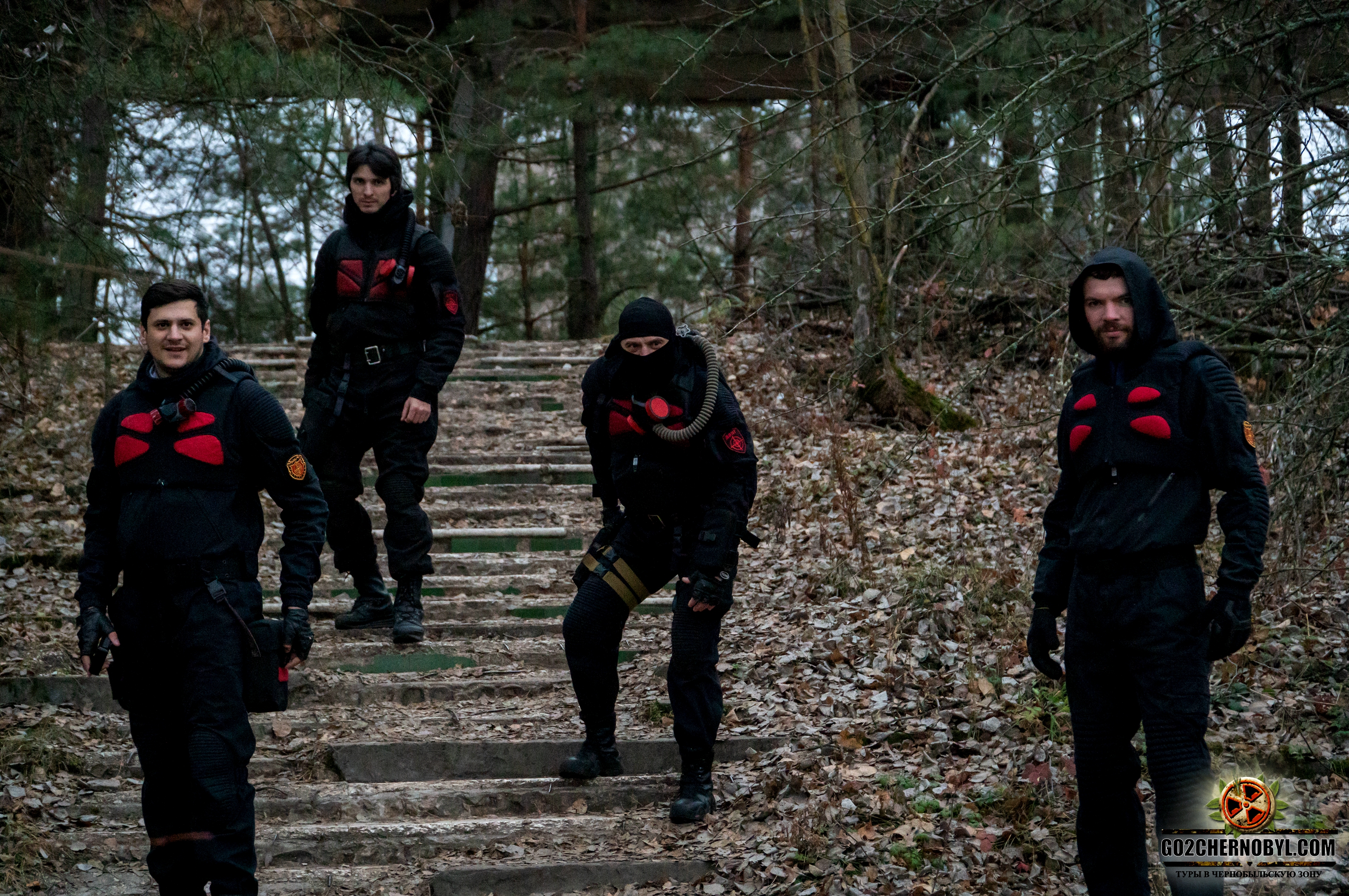 Location: central part of Polesskoye village for stalker games, located in the second zone of mandatory resettlement (40 miles away from Pripyat and Chernobyl reactor). As a result of a number of studies to determine level of radiation contamination of a given area, experts have concluded that it is completely safe. Events will be held away from self-settlers places of residence as well as operating fire station, so not to causing any inconveniences.

Important: there is an age limit for potential participants. Persons under of 18 age old may not take part in this event, however, as in any other area of ChEZ. 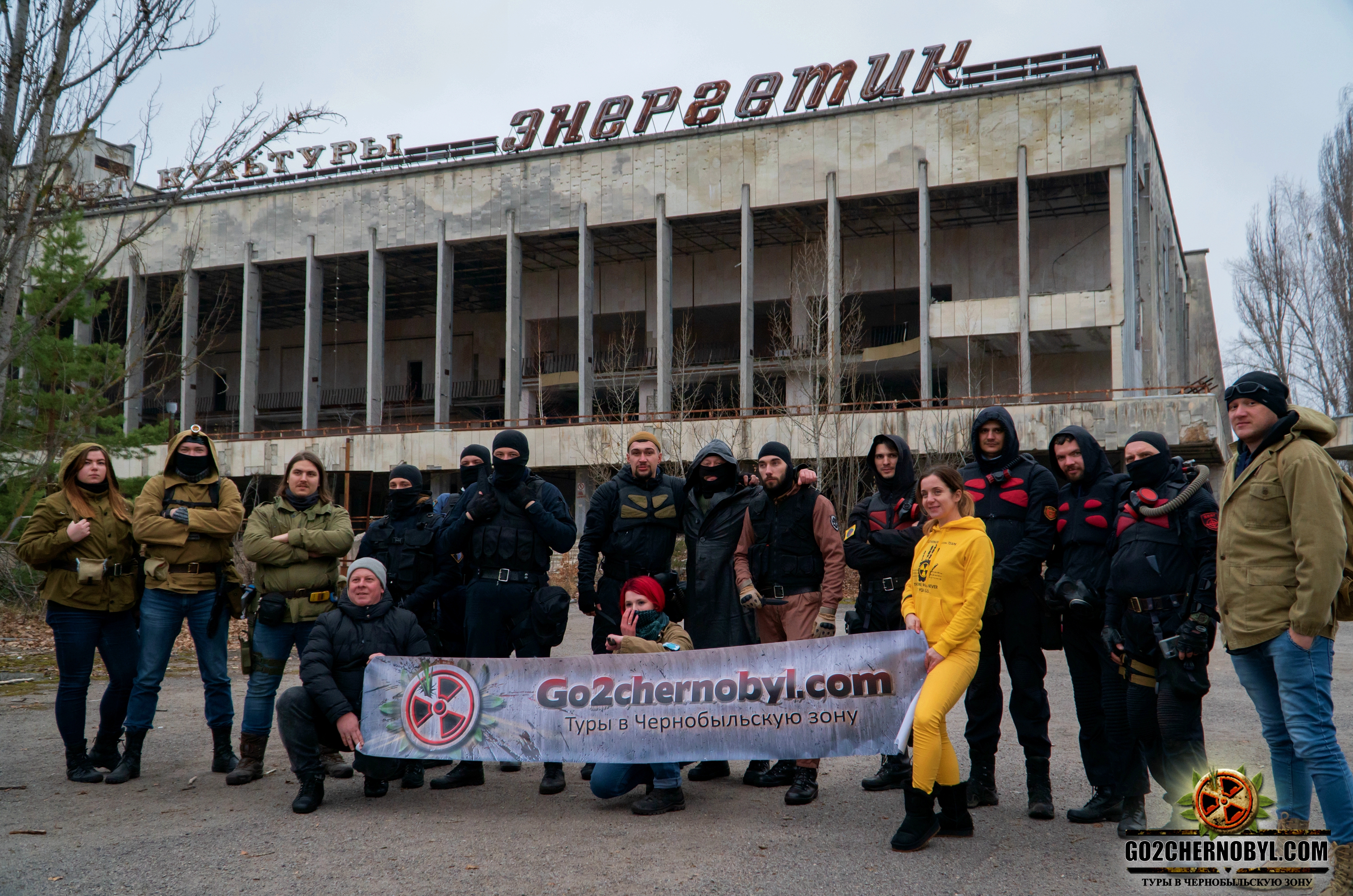 Number of places will be limited, so right now subscribe to our accounts in Instagram link and Facebook link, follow news so as not to miss opportunity to become a participant in the coolest event, and feel like a real adrenaline hunter!