Certificates
Tours Cernobyl Zone >> AIRSOFT EVENTS TO BE AT THE CHERNOBYL EXCLUSION ZONE.

AIRSOFT EVENTS TO BE AT THE CHERNOBYL EXCLUSION ZONE. 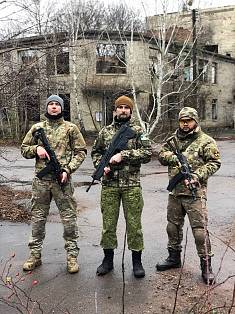 For the first time, an airsoft event in the Chornobyl Exclusion Zone was officially held by the go2chernobyl.com project team with the participation of representatives of airsoft organizations of Ukraine as part of testing the new route №25 "Training and Tactical".

On December 12, 2021, with the support of the administration of the Chornobyl Exclusion Zone, the go2chernobyl.com project team completed the crossing of the checkpoint with electro pneumatic airsoft equipment, which looks like real and promising models of small arms. Also, as part of the testing of the new route "Training and Tactical" locations were checked on the safety of tactical training, the necessary control measurements of the radiation were held. 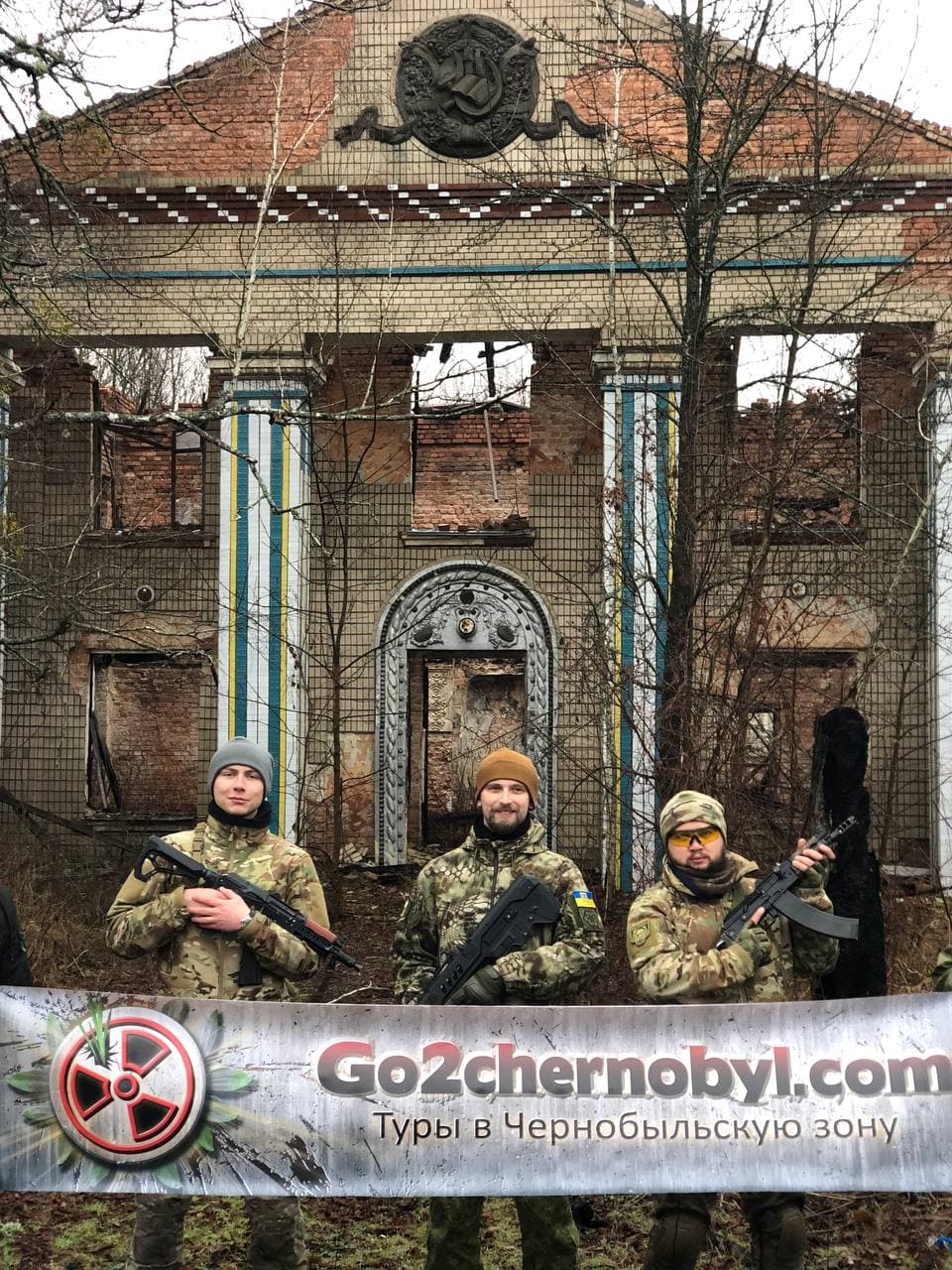 "This day is our little victory! We’ve become one step closer for a new format of CEZ visiting that we are going to launch in Spring 2022. It will be a new experience for tourists with the use of advanced developments and special tools that allow you to fully immerse yourself in the world of the Chernobyl Exclusion Zone, in compliance with all radiation safety standards” -  go2chernobyl.com project founder Dmytro Korytko said.

Hosts do not rule out further development of  the organization of role-playing events based on the cult video game STALKER. We are sure that such events will be really interesting for people who want to feel the gaming experience in the real Chornobyl Zone. Instead of taking the side of illegal visits, they will be able to fully immerse themselves in the world of the game without endangering their own health.

The project concept was developed with the assistance of the Kyiv Airsoft Federation, the Association of Afghanistan Veterans and ATO Combatants, the Harmont Air Force Stalker Club, MG “Energetyk” public organization and other specialists in the field of tactical training. The project is based on the format of tactical training, which involves the use of safe specialized equipment, airsoft drives that mimic weapons, but do not require special permission.

This equipment is completely safe for humans and for the environment. For example, the bullets of the "BIO" line used for drives are made by special technology from biodegradable materials, without the use of paint and other synthetic fillers.

Electronic equipment and licensed “Compas” software are designed specially for this kind of event to make the route safe.  Approximation of participants to buildings and other objects of emergency infrastructure is excluded, because they will be marked in the rules and navigation of the software as "abnormal" and approaching them will mean "game death". Event location was selected at the centre of Poliske village that is located in a second mandatory replacement zone. As a result of a number of studies to determine the level of radiation pollution in the area, experts have determined that it is completely safe. All the events will be held far from the settlements and the existing fire department in order to prevent any inconvenience. 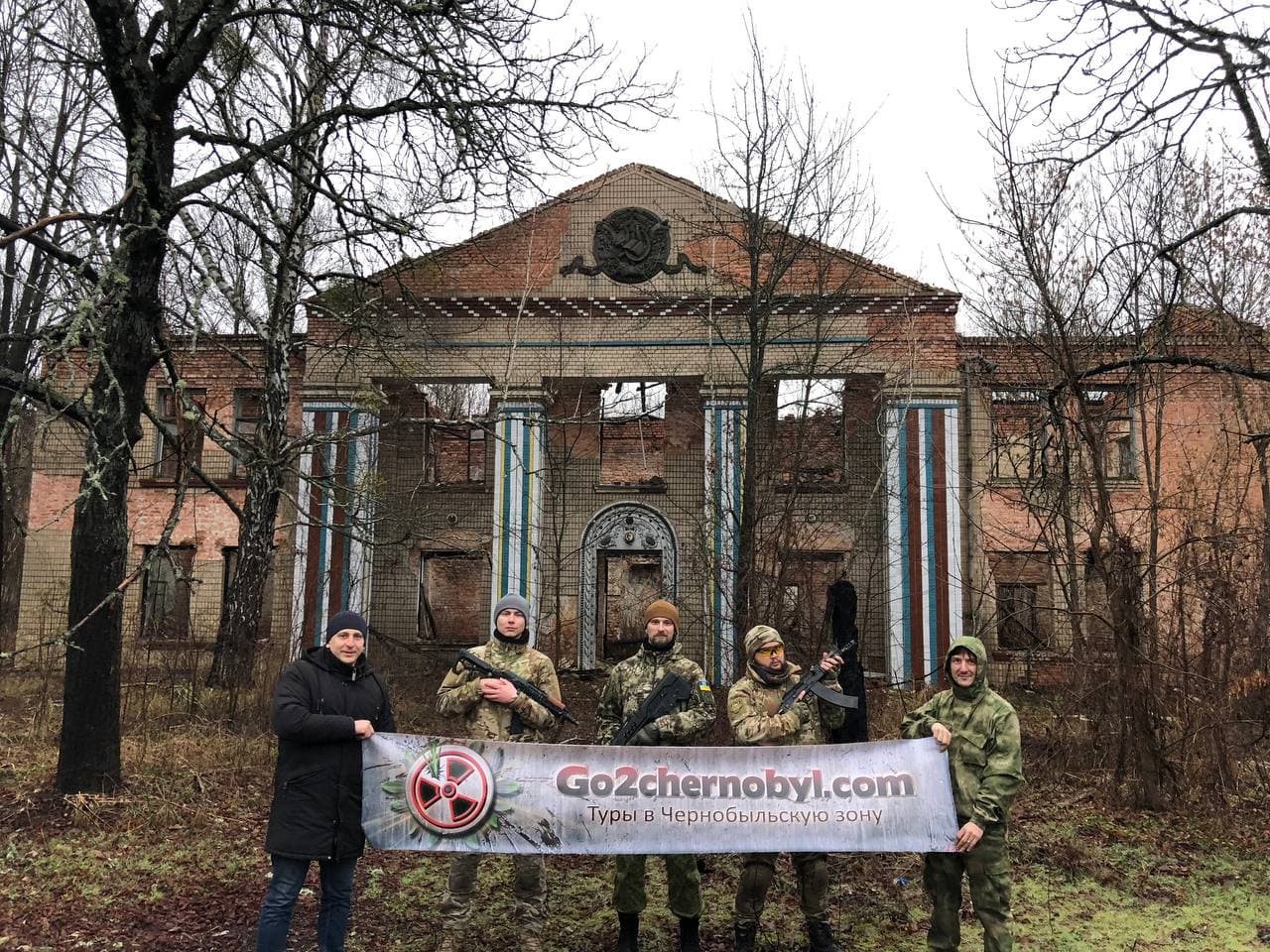 It’s important that potential participants will have age limits. According to rules, people under the age of 18 cannot participate in this event as well as in any other hosted at CEZ.

Places are limited, so subscribe to our Instagram and Facebook accounts right now, follow the news in order not to miss your chance to become a part of the coolest event and feel yourself a real adrenaline hunter!

Also interesting for you:

You will also be interested: In the exclusion zone, an anomalous cluster of characters from the world-famous game S.T.A.L.K.E.R was noticed. Why did they show up there in the daytime and what awaits the Exclusion Zone in the near future?