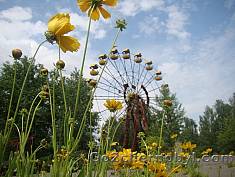 In this article we invite you to look at the tragic events of the well-known Chernobyl accident from a different view.

The tragic event on April 26, 1986 at the Chornobyl NPP caused the devastation of a huge territory in northern of Ukraine. Contamination with radioactive waste has forced people to leave their homes forever. Due to the radiation and the complete absence of the population, these lands seemed dead, devastated, but only at first sight. Only a few years after the tragedy, scientists noted a intense increase in both animal and plant diversity within the Chernobyl zone. Due to the lack of people and their active activity in settlements and agricultural lands, the abandoned lands were quickly filled with wildlife. 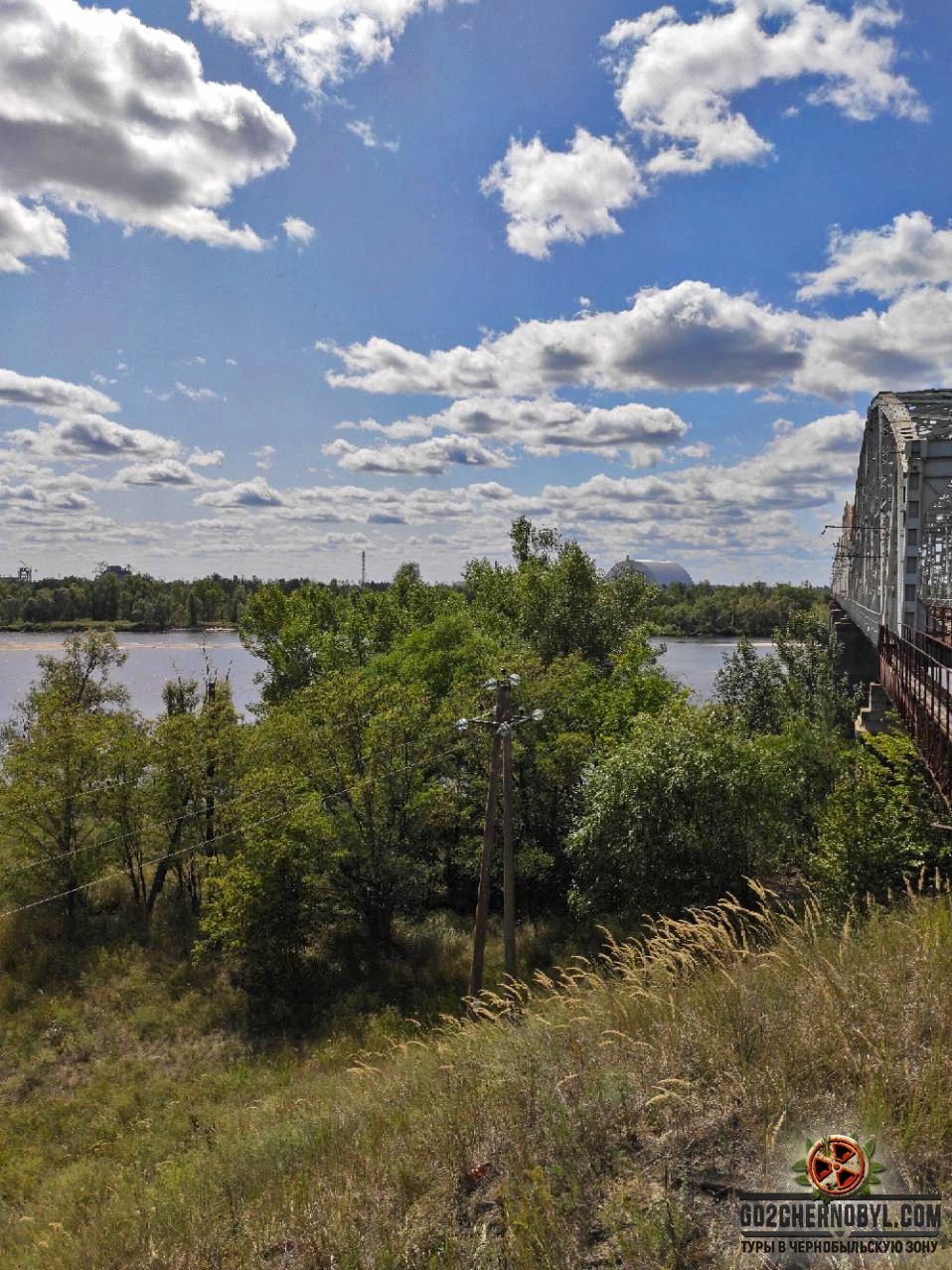 This accident, despite all the tragedy of the situation, was a step towards something new. Even then, a unique site was created, which subsequently formed the Chornobyl Radiation-Ecological Biosphere Reserve. At that time it is not official yet. Within 20 years, it has become clear that several thousand hectares of land can become not only a natural reserve, which will help to preserve many members of the flora and fauna, but also a unique official research project. Therefore, for many years, scientists and public figures have turned to the top of the administration to create a protected area in the exclusion zone and the unconditional resettlement zone. Only in 2013 did the Ministry of Ecology and Natural Resources approve a request to establish a Chornobyl Biosphere Reserve. After three years of preparation, discussion and approval of all necessary documents, the corresponding Decree of the President of Ukraine “On creation of the Chornobyl radiation and ecological biosphere reserve” was signed.

Observation of this land space allows scientists to analyze the speed of ecosystem self-purification from pollution, the dynamics of restoration of populations of typical and red-book animals, rare plant species. Simply put, the Chornobyl Reserve is a "open-air laboratory." 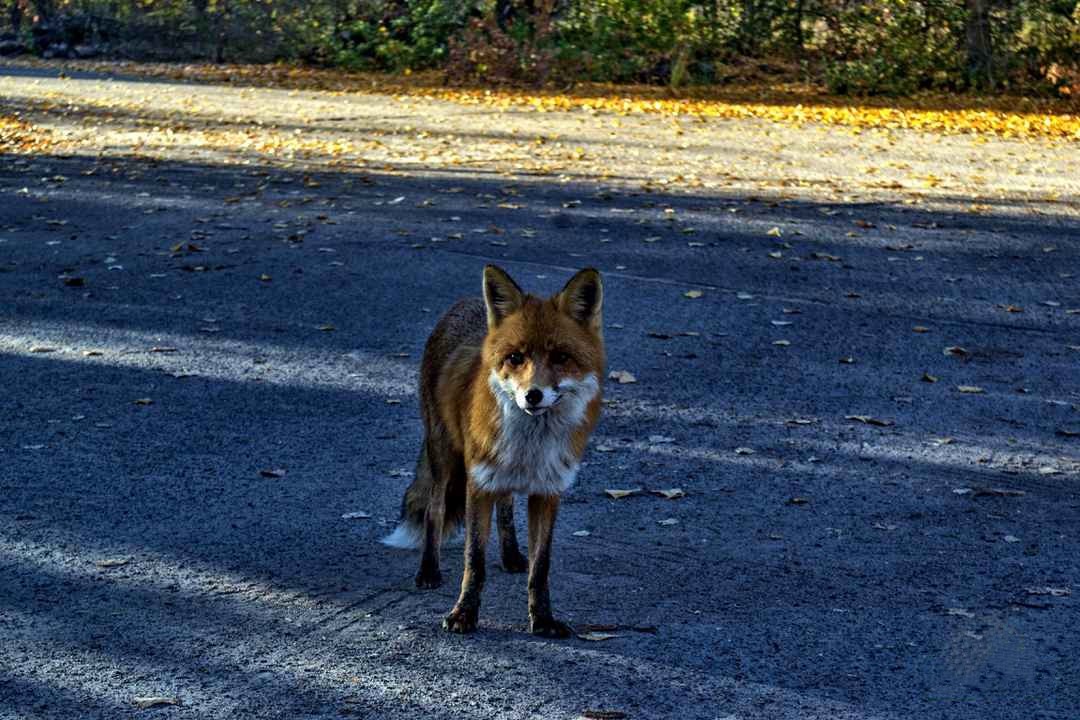 Currently, scientists are particularly careful to watch for large predators, including wolf, brown bear and lynx, as well as ungulates (moose, roe deer, deer), whose population has increased several times in recent years.

Not only the scientists but also the tourists of the Exclusion Zone are attracted by the free population of Przewalski's horses created in the 90”s.

The Chornobyl Radiation-Ecological Biosphere Reserve is a prime example of the fact that nature is able to recover successfully in a relatively short time, even after devastating disasters.

The go2chernobyl.com team invites you to personally visit these places, which are unmatched on planet Earth! We guarantee safety, comfort and unforgettable emotions!

Hurry up, because time is out of place! Book a trip!