Exclusion Zone. The disaster at Chernobyl. Curious and unknown data. 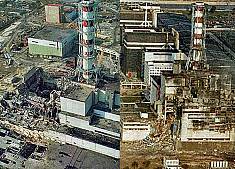 Since the moment of the most terrible technogenic accident of the twentieth century about 33 years have passed we are talking about the accident at the Chernobyl nuclear power plant. As a result of what happened on April 26, 1986, the entire planet knew the danger of the so-called "peaceful" atom. After the expiration of so many years, the society began to forget a little about the Chernobyl disaster. Consequently it would not be superfluous to refresh the memory of the consequences of the accident find out how the so-called exclusion zone exists today and also reveal a number of unknown and very fascinating facts about the city of power engineers - Pripyat (Chernobyl).

The accident at the Chernobyl nuclear power plant - like 500 Hiroshim.

What happened at the Chernobyl NPP can be compared with the consequences of the explosion of 500 nuclear bombs. One such bomb was dropped on Hiroshima in 1945. The scale of the accident is also evidenced by the fact that after the incident at the Chernobyl NPP, radioactive showers swept the whole of Europe and were noticed, including in Ireland distant from Ukraine. 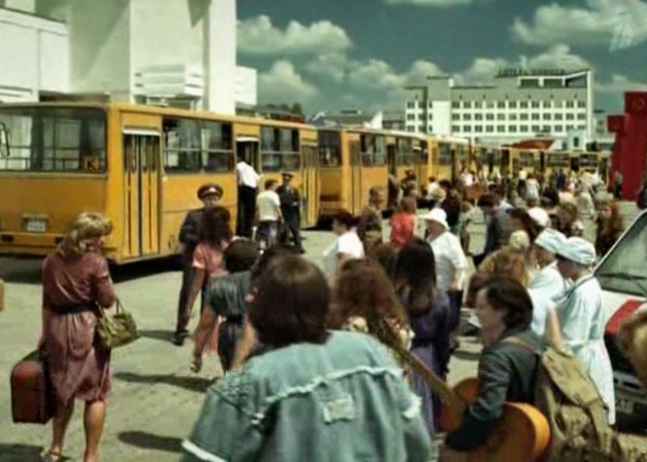 Almost immediately after the explosion almost 50 thousand people were evacuated from the town of Pripyat power engineers. From 600 up to 800 thousand citizens from all over the Soviet Union eliminated the results of the Chernobyl disaster. According to various sources from 4 to 10 thousand victims died of radiation sickness and other consequences of the disaster. More than 70 thousand liquidators remained forever disabled. It is also known that about 8.5 million people became victims of radioactive radiation. Of these, almost 2 million are the population of our country. Almost 7 million of the population of Ukraine, Belarus and the Russian Federation receive cash payments in compensation to the victims of the Chernobyl NPP disaster. 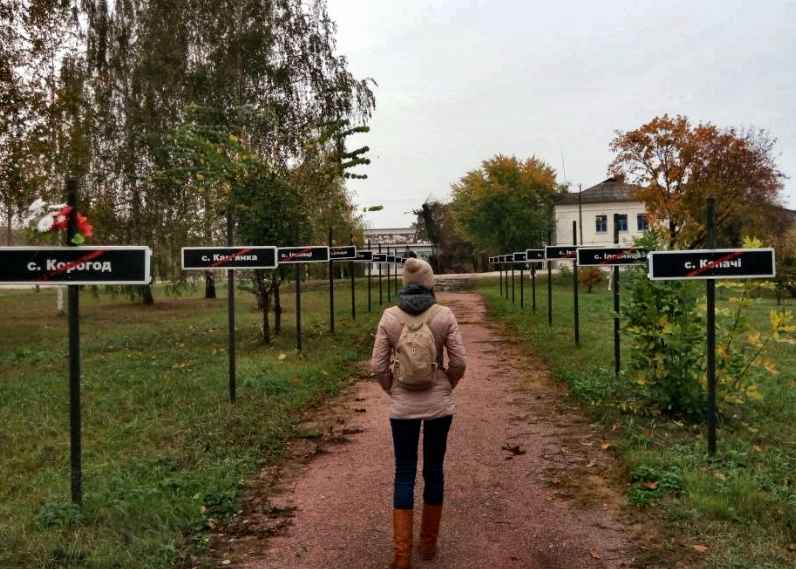 According to the International Nuclear Incident Scale (INES) the Chernobyl NPP accident received the 7th degree of threat.The Accident has become a local catastrophe with massive results. A similar degree of threat has a catastrophe that occurred at the Japanese nuclear power plant "Fukushima-1" in 2011. 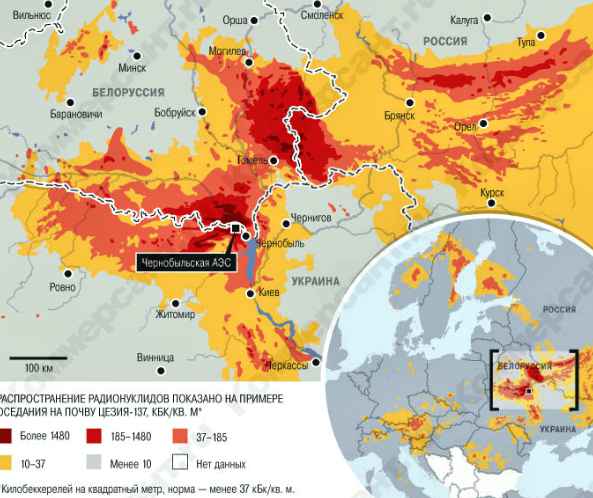 Who suffered more than others?

Belarus accounted for 70% of radiation pollution from Chernobyl. The number of patients with a terrible diagnosis of "leukemia" and "thyroid cancer" has rapidly increased in the state. 20% of the agrarian territories were considered unfit for use. The damage caused to Belarus by the accident at the Chernobyl nuclear power plant was estimated at $ 235 billion.

The most secure location of the exclusion zone. 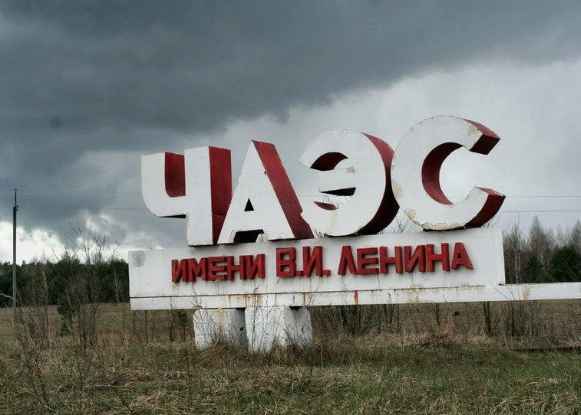 The cunning of radiation lies in the fact that it is not equally spread and accumulates a kind of islands. Consequently the radiation background near the Chernobyl NPP is about 300 micro-roentgen / hour and in some parts of the 10-kilometer zone it increases significantly. Thus,the most unsafe place can be called the stele “Chernobyl NPP them. V.Lenin ”there the degree of radiation sometimes reaches 1200 micro-roentgen / hour.

In 2012 a project called “Shelter” began over the collapsed affected power unit. The structure is an arch, the height of which is 108 m, the length is 105, and the width is 257 m. The mass of the structure is almost 30 thousand tons. In 2018 the project was completed. 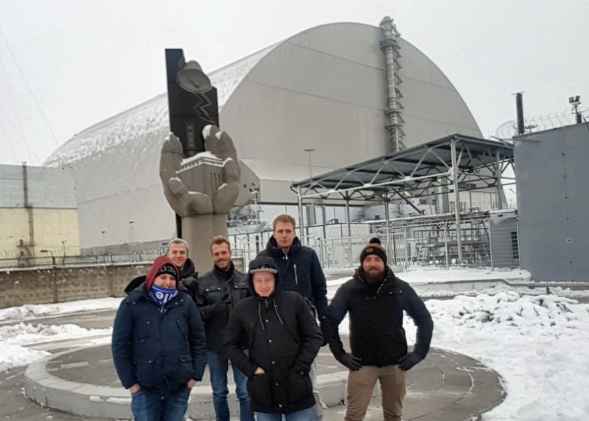 In the ChNPP, perhaps the most complete roads from all over Ukraine. The perfection of the asphalted surface is very easy to explain: here trucks transport radioactive waste for analysis or savings and the speed limit for vehicles carrying unsafe cargo is 40 km/hour.

After a powerful emission of radiation, which provoked the accident at the Chernobyl nuclear power plant the nearby forest turned a sharp red color. Since that time, it is called "Red Forest". Contrary to the terrible consequences of the accident, nature was able to resume. Today in the exclusion zone rare inhabitants of the wild get on together perfectly. In addition, a brown bear and several types of bats listed in the Red Book were also observed at this place. 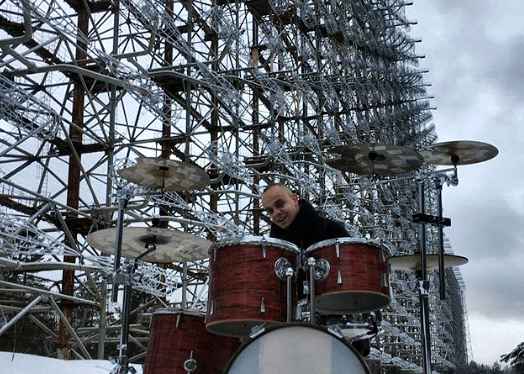 Shots of the exclusion zone in the clips and movies

In 2014 Pink Floyd's team shoots and presents a video for the song “Marooned” to fans. The video was filmed in Pripyat. The theme of Chernobyl in his video also highlighted the Scottish singer Paolo Nutini. The composition is called "Iron Sky". The video for this composition has become part of a short film about the artist's wanderings. 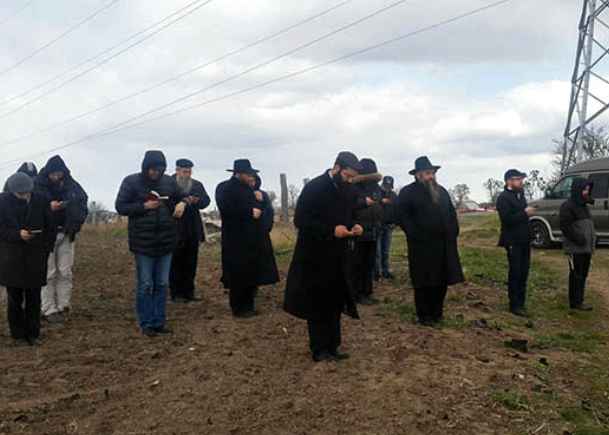 Chernobyl  is the center of Hasidism.

As it turned out in the second half of the 18th century, Chernobyl was one of the main localizations of Hasidism on a par with Uman. At the end of the XIX century, out of 10 thousand people of Chernobyl almost 70% were Jews. At that time Chernobyl numbered about 10 synagogues.

Visit the most fascinating place on earth!