New face of the exclusion zone… Hurry up to see it 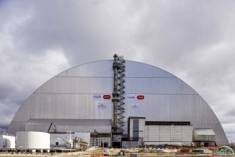 Dear Friends. Hurry up to see the new face of Chernobyl Zone of exclusion – the ”Arch”. The viewing point id opened for visitors.

On the 29th of November 2016 was held the celebration dedicated to final shut-off on the Chernobyl NPP. The so called ”Arch” has covered destroyed fourth reactor. 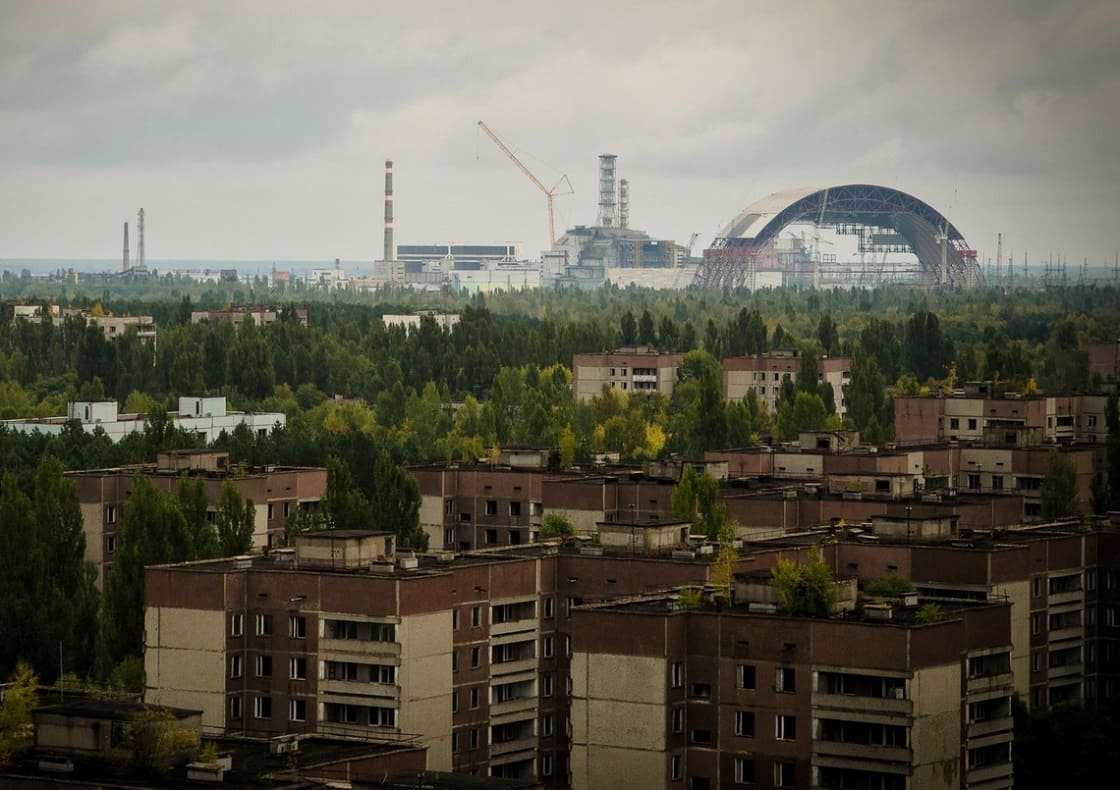 The President of Ukraine Petro Poroshenko and many other officials from all over the world took part in the celebration. The Head of the country congratulated everyone with this historical event, because new safe confinement will protect Ukraine and the whole world from nuclear hazard.

”30 years ago dozens and hundreds of Chernobyl people made their best to protect the world. During 260 days of heroic efforts the Sarcophagus was built. It was customized for 30 years of work”, – reminded the President.

The ”Arch” has a weight of 36 000 tons and had already become famous as the biggest movable construction that was ever built by humans.  It costs more that 2 milliards of euro and its main task is to cover the destroyed fourth reactor in CNPP and ensure safe dismantling of the old ”Shelter”.

The President of Ukraine has called the new shelter a unique construction for which erection the efforts of 28 donor-countries were needed. To make this project live more than 1 milliard 417 millions of euro were needed. 10 000 of people from different countries were involved.

Petro Poroshenko handed out government awards to the workers of specialized enterprise ”Chernobyl NPP” and also to the specialists who had been involved in designing and realization of the project.

The ”Arch” is planned to be putted into operation in November 2017 and at the same time the works over dismantling of unstable constructions would began.

However, the trial of Chernobyl for Ukrainians is not finished. World community had taken the responsibility to build the arch and all the following works must be undertaken by Ukraine. The ”Arch” was only putted over the destroyed fourth reactor and now the whole year is needed for preliminary works. All the holes will be covered to avoid radiation leakage. Only after that the reactor would stop to emit radiation.

You can already see the ”Arch” on your own eyes and for this you should book a tour to Chernobyl at Go2Chernobyl.com.