Certificates
Tours Cernobyl Zone >> The explosion at the Chernobyl nuclear power plant: how the Soviet newspapers covered the tragedy

The explosion at the Chernobyl nuclear power plant: how the Soviet newspapers covered the tragedy 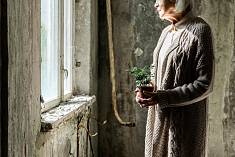 Today in the age of information it is not difficult to know the details of any event. It is enough just to turn on the phone and detailed information about the fire in some distant Chinese province Hainan before our eyes. However, in the far 1986 there were no such benefits and people often did not even know what happened today in their country. In this article we will talk about how the Soviet media covered the disaster.

Chernobyl: first days after the accident

The first to start beating the bells were employees of the Swedish nuclear power plant "Forsmak", which is located near Stockholm. They found a sharp increase in the radiation level. At first, the Swedes decided that the radiation contamination was related to the operation of their plant, but after analyzing the wind direction, the employees began to suspect that something had happened at the Chernobyl. The diplomatic attempts to find out the details did nothing, so the Swedes threatened to make an official request to the IAEA, which forced the USSR to report the accident.

First mentions in the media

For the first time people learned about the accident only on April 28 in the evening from the program "Time". On April 29th this 14-second message became 3 lines of text and got into all popular publications. At the same time foreign journalists and diplomats tried to get at least some information about why the accident occurred in Chernobyl and what consequences it had brought. According to the operative data of the KGB of the Ukrainian SSR on April 29 there were recorded attempts by the USA, Canada and France to contact their citizens in order to find out information about any changes in the traffic as it may indicate its mobilization for evacuation of the people.

The KGB also noted that some foreigners who were in Kyiv tried to leave the city as soon as possible. At the same time, trainees from Canada began to demand that they be sent home immediately, arguing that the Soviet media were spreading false news about Chernobyl and hiding information about the current state of affairs.

At the same time, the evacuation of station workers was already completed, and began evacuating people from the 10 km zone. However, the main event, which occupied the headlines in all newspapers, was the holiday of the First of May.

The information about the Chernobyl accident gets to the front pages of the newspapers only after the holidays, when the chairman of the USSR Council of Ministers Nikolay Ryzhkov visited the station. Finally, there were reports in the media about the difficult work of liquidators, as well as reports that not only the USSR was affected by the accident at the nuclear station.

Meanwhile, foreigners were leaving Kyiv en masse, and special services of the USA, Germany, England, France and many other countries were collecting information about radiation level and disaster scope. At the same time, the popular newspaper "Pravda Ukraina" makes an interview with a representative of the French travel agency Brigitte Rullet, who claims that everything is fine in Kyiv. 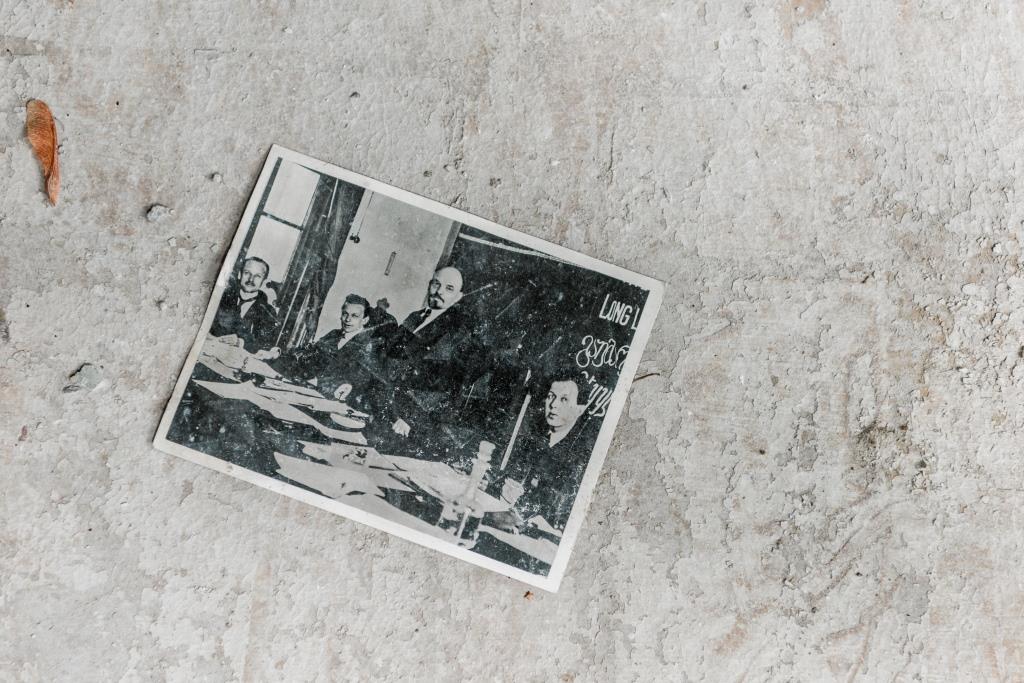 On May 14, Mikhail Gorbachev made a report regarding the Chernobyl accident. His speech was republished by all Ukrainian newspapers. The main message was that the USSR first encountered the out of control nuclear energy and that radiation sickness affected about 300 people. The leader also added that Western foreigners openly lie about Chernobyl, thus clogging the information space.

The articles were later published on security measures, which reported that the main enemy was dust, as it could be a carrier of radioactive substances.

What the Soviet media did not write about was exactly why Chernobyl exploded and what price they had to pay for the aftermath. You can get answers to these and many other questions yourself by visiting the disaster site in person, from our experienced guides.

The go2chernobyl team can help you with this. We take care of all organizational matters, you just need to bring your passport, closed clothes and good mood.

Trust us, these places have a lot to see, not without reason, over 124 thousand tourists visited the Restricted Zone in 2019. Fortunately, the radiation level in Chernobyl is now within normal limits, so you can be fully confident in your safety.

Make a quick request on the site and go on a journey that will remain in your memory forever.