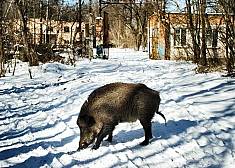 Mutation is a persistent change in the genotype of an organism, which occurs under the influence of an external or internal environment and can be inherited by the descendants of a mutated organism.

After the accident at the Chernobyl in 1986 mutations were caused by radiation emissions frightened people.

Although by the way all the inhabitants of the planet are exposed to certain radiation exposure from natural sources to a greater or lesser extent. Accordingly, it causes certain gradual changes (mutations) in the organisms of all living beings.

After the Chernobyl disaster that dose of radiation substances which was get into the air, water, soil was simply cosmic and naturally could not but provoke mutations of living organisms. To the end of the 90s all who was not lazy informed about spooky monsters that living in the Exclusion Zone. Readers and spectators were frightened by blood-chilling stories about attacks on people by bloodthirsty monsters generated by radiation, and terrible anomalies of newborns (including people). At the same time, messages were brightly abounding in “documentary” photos and videos in “confirmations”. Most often turned out to be fake.

Double-headed piglets, octopus’ calf, human embryos with disproportionately large parts of the body, dogs with teeth in three rows ....  As the apogee, zombies, in which turned those who spent too much time in the Zone.

Where did this information come from? We have two reasons. The first is the lack of true factual information due to the closeness of the object. The second is the eternal and unquenchable thirst for sensations. So for the most part, all these were legends and fictional “SHOCK!” - news to maintain the rating of the source of information.

So were there any mutants in the Zone? 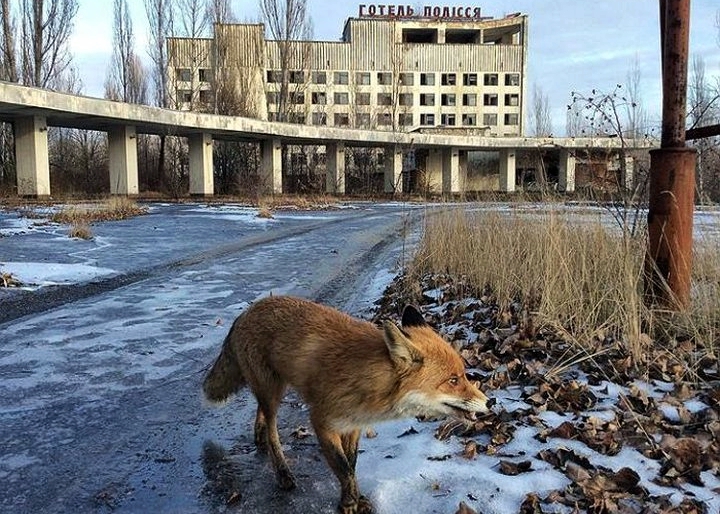 It is worth noting that the mutant animals appeared in the first years after the explosion on the territory of the zone itself and in the regions that were closest to it. This fact was investigated by genetic scientists, but the cases of the birth of mutants were carefully kept silent. The health of animals and people was attacked by a terrible force to deal with which lacked neither the knowledge nor the ability. In addition, mutant beasts, as a rule, did not live long and most often died either from congenital anomalies incompatible with life, or from other animals.

I can't says this about plant mutations. They are easier to track, and they are more visible to researchers. The brightest (in every sense of the word) example is Red Forest. The forest which was located between Pripyat and ChNPP and it took over the first wave of emissions after the explosion. As a result, the crowns of the trees turned yellow, and soon most of them died. The rest were cut down. But the new pines that grew in their place already had (and you can see now) obvious genetic abnormalities: they are low and bushy, with branches turfed out at the ends. 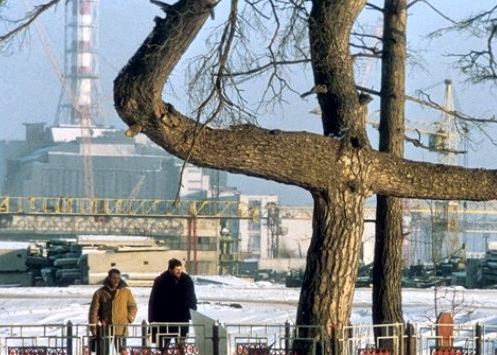 Another terrible horror story is wild animals. During the evacuation, residents of the Zone were not allowed to take pets with them. Yes, and all were going in a hurry and hope of returning in a couple of days. Never returned ...

As a result, hundreds of cats and dogs were left unattended, food and care. It is terrible to imagine what they have experienced, how they have survived being completely dependent on the person before. Those who survived after shooting run wild. There were rumors that flocks of stray dogs attacked the liquidators, but again this is unconfirmed data ...

Since 1998 when excursions to the Chernobyl Zone were allowed the information of journalists, researchers and tourists replaced the legends of stalkers. It became clear that there are no horrific bloodthirsty monsters, zombies and mutants in the zone of alienation.

Are you upset? Did you want to meet the Terrible and the Nightmare? We are ready to introduce you to the beautiful ...

Amazing creation of the Chernobyl Zone

What do you think is more dangerous for the animal world - human activity or a terrible radiation catastrophe? It turns out the first.

It sounds paradoxical but after people left the 2600 sq. km life here is in full swing. Today the Exclusion Zone is not “uninhabitable” rather the opposite. For thirty years without active human activity and its interference with nature, dozens of animal and bird species have been restored here: wild boars, wolves, lynxes, elks, roes, foxes, brock, raccoon dogs ... Even the brown bear and the black crane, the red-book animals have returned here which are rarely found in the wild. Some animals were deliberately brought here from reserves. Among them are stunningly beautiful Przewalski horses. 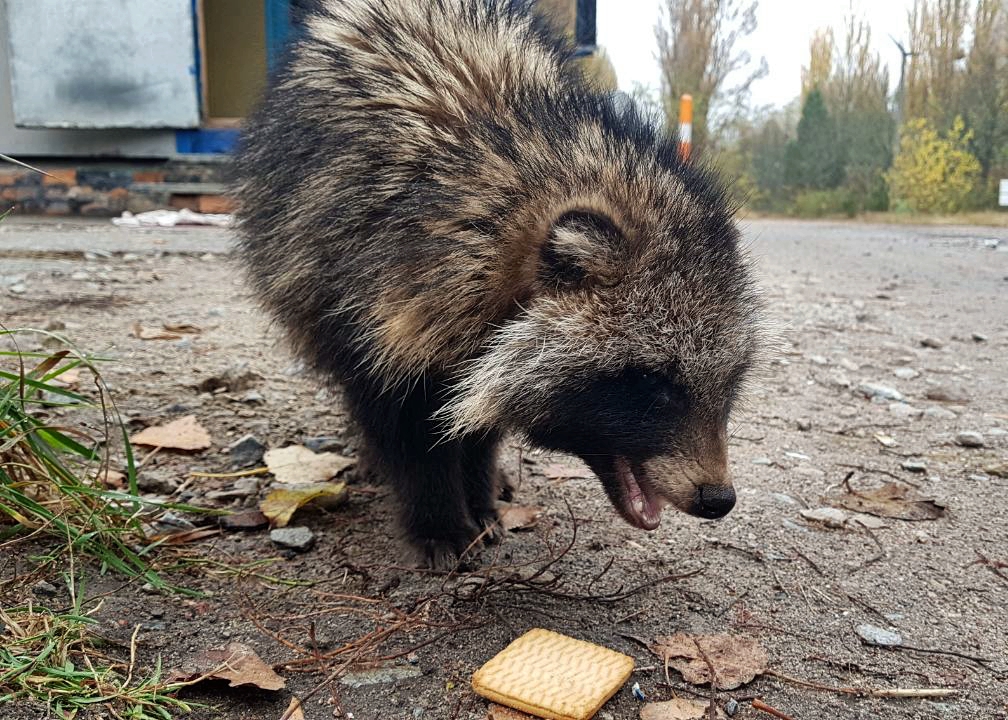 Researchers and enthusiasts have learned how to arrange camera traps; thanks to which you can track which animals live here now. Of course, the animals do not go here in flocks, as in the cartoons of the shroud. Among the dense undergrowth, which gradually turn the city into the jungle, it is difficult to see them. But those that are shown are not afraid of people. Having organized more than one trip to the Zone we were convinced of this ourselves.

These are foxes that easily approach people offering them food, elks rarely come to people but can also meet other animals.

It cannot be said that radiation did not affect the ecosystem of this territory at all. Life expectancy of wild animals has decreased; they lead to less offspring. But the fact remains that nature self-regenerates and it happens rather quickly.

With great curiosity all our tourists are waiting for a meeting with the legendary giant catfish living in the Pripyat River and the lake near the ChNPP. Their size is not a legend they really reach one and a half to two meters in length. What is the reason for this mutations as a result of radiation or a free life in which there is no fish catch but only natural selection? Who knows ... The fact remains fact that the catfish are huge, beautiful and they actually eat from the hands.

Chernobyl zone has become one of the most unique pieces of wildlife on the planet and not only the hugest monument of human tragedy. And the current status of the zone contributes to its preservation and natural development. There is a project to create a biosphere reserve in the Ukrainian part of the Zone but whether it will be implemented remains questionable.

Summing up the results let's say: the Exclusion Zone is very diverse and sometimes it opens from a side unexpected for a simple man in the street. We are glad that there are no zombies here and we are sure that the strength and beauty of nature that we saw will surprise you.